Know About Your Embryo

Oocyte is a female germ cell involved in reproduction, it is also known as ovum or egg cell. It occurs in the ovarian follicle, a specialised unit of the ovary, during the course of oogenesis in the cortex. One of the largest cell in the body.

Oocyte Grading Is Based On Five To Six Categories 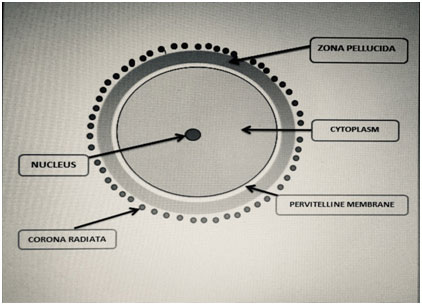 An embryo (the early stage of development before birth) is an egg that has already been fertilized by a sperm cell to form a zygote.

The formation and development of an embryo is called embryogenesis. here the zygote undergoes repeated cell division through mitosis which help in the growth of an embryo.

Day1 ( Two Cell Embryo) The First Cleavage Event, Which May Occurs At Approximately 30 Hrs After Fertilization And Results In A 2-Cell Embryo. 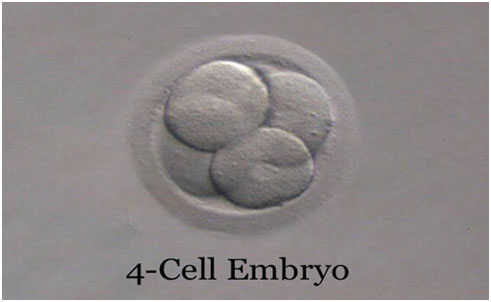 Day2 ( Four Cell Embryo ) It Is The Result Of A Second Cleavage Event Which May Occurs At Approximately 40hrs After Fertilization ,These Are Basically Individual Cells Which Are Called Blastomere .

Day4( MORULA STAGE) When Cell Have Rapidly Mitotically Divided To Produce A Solid Mass Of Cell ( More Than 16 Cell ) With A Mulberry Appearance Is Called Morula Stage. 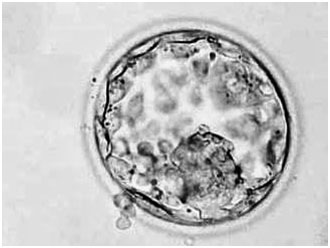 Day5 (Blastocyst) A Cavity Forms Within This Ball Of Cells And The Embryo Is Then Called Blastocyst.(106-108hrs Post insemination/ICSI)

Embryos are graded in an attempt to decide which has the strongest possibility of achieving a successful pregnancy. 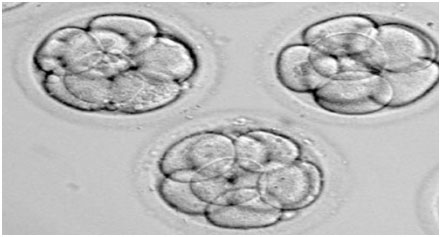 (GRADE-1 Equal Size Of Blastomeres <5% Or No Fragmentation) 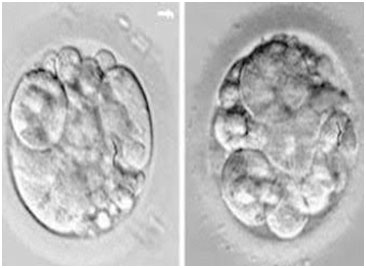 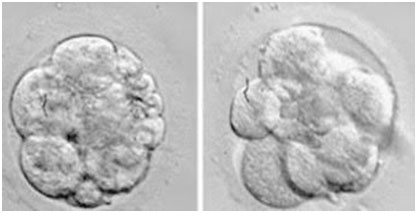 Early Blastocyst – Blastocoel Less Than Half Of The Blastocyst ( 1AA)

Blastocyst–  Blastocoel Less Than Half Of The Blastocyst (2AA)

It is very important to get an idea about your embryos so that you get aclear picture of the scheme of things that you are going through during your Ivf treatment. Pahlajanis’ IVF always believe in providing patients the right information and deal with utmost transparency. Gaining a knowledge on grading of the embryos will ensure that you understand the quality of your embryos and also assess the chances of your successful IVF pregnancy. For such more information’s and knowledge you can always explore our website and get in touch with our team of experts who are always ready to solve all your queries and doubts.